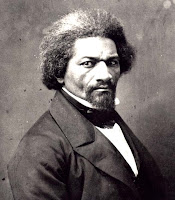 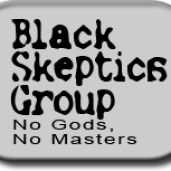 Editor and author Norm R. Allen Jr.
"This well-researched book expertly demolishes the ridiculous notion among Rastafarians that Emperor Haile Selassie of Ethiopia is God. Moreover, Lewis offers many excellent critiques of theism, the Bible, Rastafarianism, Afrocentric thought and religion in general." Read review
Norm R. Allen Jr. is the author of many books, such as African-American Humanism
Thanks for your support!